aspireLIFE is a Philadelphia philanthropic movement consisting of individuals whose mission is to support cancer research. Through generous support, our annual event JAM brings together a variety of guests for a night of celebration to raise critical funds and to show support for those living with cancer. 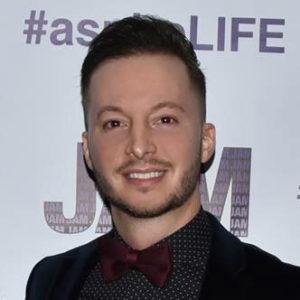 George currently serves as the President of aspireLIFE and is a founding member of the event JAM.

In 2000, George was diagnosed with an advanced form of Leukemia. Despite being given less than a 25% chance of survival, George overcame the odds and achieved remission within four months. Ten years later, George saw an opportunity to host a charity event to commemorate remission. He and his fellow co-founders created the event JAM with a simple purpose in mind– to celebrate all of the remarkable achievements in the realm of cancer research. The first event was an overwhelming success, so each of the co-founders committed themselves to making JAM an annual occurrence. Four years later, JAM’s co-founders sought a way to more effectively impact the lives of those battling cancer so they formed the non-profit organization aspireLIFE. Governed by a board of directors, aspireLIFE is a registered 501(c)(3) charitable organization with George currently serving as Board Chairman.

Passionate about its mission, George hopes aspireLIFE will help create a philanthropic movement in Philadelphia by raising awareness and showing support for those living with cancer. George is a Engagement Manager at IBM, specializing in cloud applications. George grew up in Springfield, PA and currently resides in the restaurant district of East Passyunk Avenue in Philadelphia. 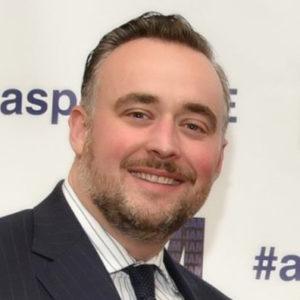 Justin currently serves as General Counsel for aspireLIFE and holds a seat on the Board of Directors.

Justin is also a founding member of the event JAM. Justin became passionate about non-profit service from his parents who spent their careers in social work and in the field of developmental disabilities. An experienced trial lawyer with Schuster LAW in Pennsylvania and New Jersey, Justin applies his legal acumen to support aspireLIFE’s contractual obligations in a socially responsible manner.

Justin grew up in Springfield, PA and currently resides in Swarthmore, PA with his wife Brie, daughter Blake, and dog Leo. 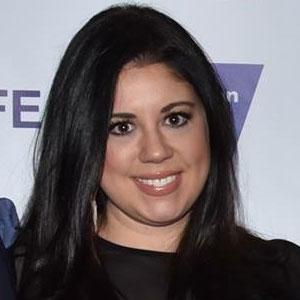 Brie holds a seat on Board of Directors for aspireLIFE and is a founding member of the event JAM.

Brie believes in the importance of helping those in need and giving back to her community. She was inspired to co-found JAM because she saw the difference she and her co-founders could make in helping those affected by cancer. Brie has close to a decade of experience working as a Procurement Consultant for Accenture.

Brie grew up in Springfield, PA and currently resides in Swarthmore, PA with her husband Justin, daughter Blake, and dog Leo. 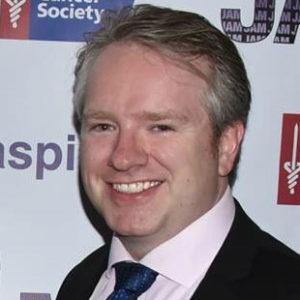 John currently serves as Treasurer for aspireLIFE and holds a seat on the Board of Directors.

John first became involved with JAM and aspireLIFE in 2014 to ensure aspireLIFE’s operations allow it to finance its vision. A tax attorney with over a decade of experience, John utilizes his tax and accounting expertise to ensure aspireLIFE is in compliance. John was instrumental in the formation/incorporation of aspireLIFE. John works at the international law firm of Duane Morris LLP, in their Tax Accounting Group, advising non-profit organizations, businesses, fiduciaries, and high net-worth individuals.

John grew up in Montgomeryville, PA and currently resides in Downingtown, PA with his wife, Renee and son, Jackson. 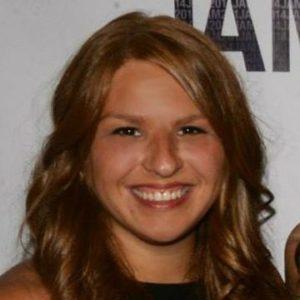 Miriam currently serves as the Executive Director of Operations for aspireLIFE, responsible for overseeing programs and fundraising initiatives, such as JAM.

Miriam first became involved in 2015 when she led the JAM raffle committee for two straight years before being elevated to her current position in 2017. Miriam has a legacy for charity work specifically focused on raising money for cancer research. Both her mother and uncle were bone marrow donors, inspiring Miriam to volunteer at bone marrow drives on recurring basis during her childhood. Miriam works as a Conference & Event Planner for Lincoln Financial Group and is also the Director of Membership Recruitment for Meeting Planning International’s local chapter.

Miriam grew up in West Hartford, CT and now lives in the Rittenhouse neighborhood of Philadelphia, PA. 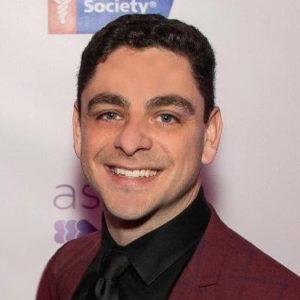 Mike has been running the JAM social media accounts since 2011. With a knack for photography and social engagement, Mike spends his time developing marketing campaigns and expanding the socially responsible footprint for aspireLIFE. Mike became passionate about non-profit service, particularly in organizations who focus on cancer research and fundraising, when a close friend passed away from Ewings Sarcoma in 2005. Mike works full time in a training and development role for The Graham Company, a well-known Philadelphia based insurance agency based in Center City.

Mike grew up in Springfield, PA and currently resides in Philadelphia, PA.

An Ambassador is a designation reserved for a select group of patrons who have attended every single JAM event to date. Our Ambassadors have demonstrated a commitment to the mission of aspireLIFE, and have aided in expanding its philanthropic footprint within the Philadelphia community. 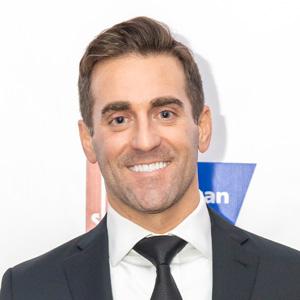 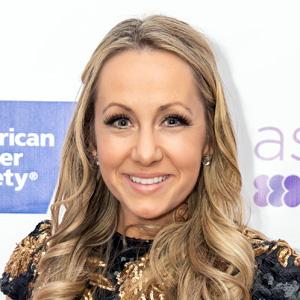 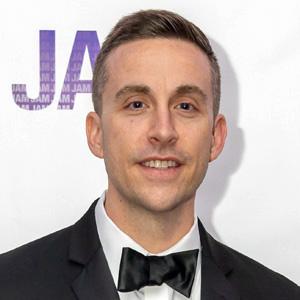 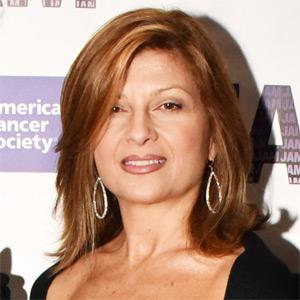 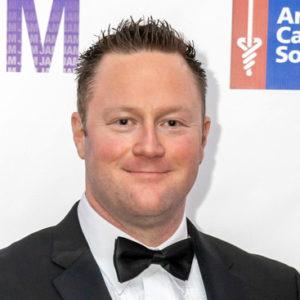 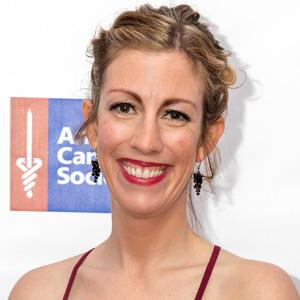 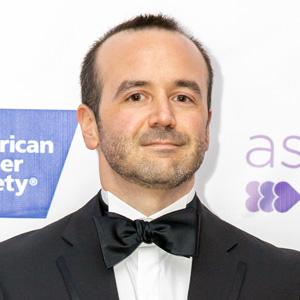 Login to aspireLIFE
Reset Password
Enter the username or e-mail you used in your profile. A password reset link will be sent to you by email.